About The Actors Workshop Dublin

When it comes to acting in drama and comedy or writing, we aim to find the your truth, to bring the best out of you. 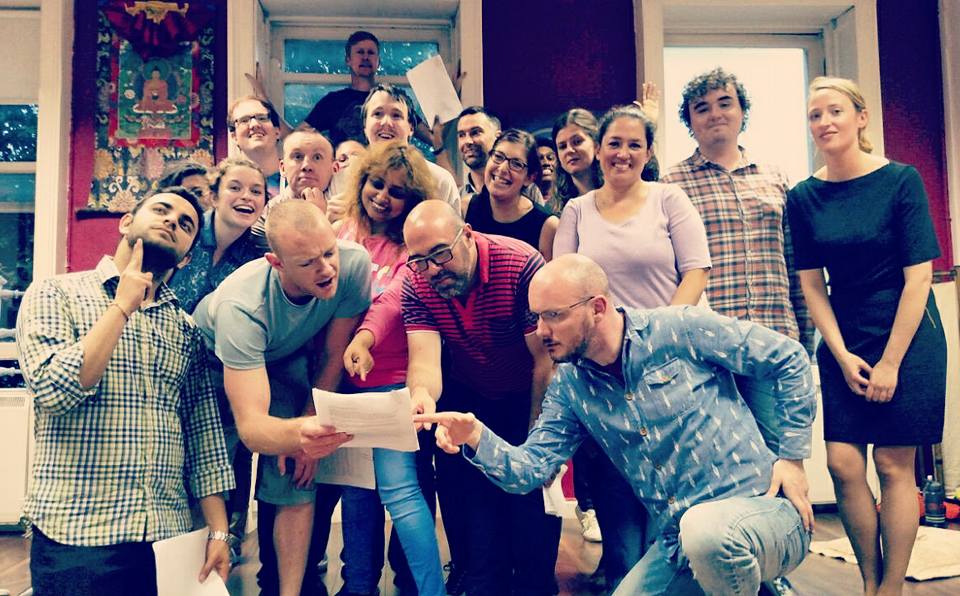 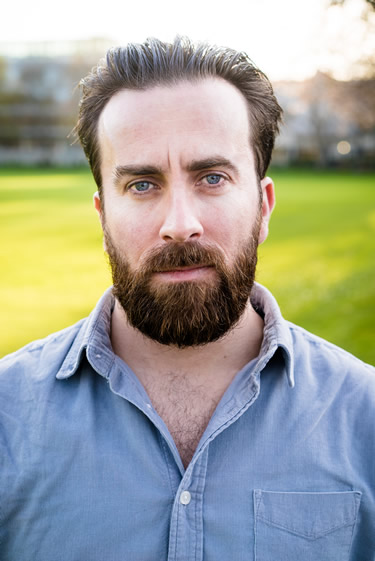 Karl Argue is a Dublin born actor, who has been working in the industry for over 20 years. Appearing in a wide range theatre, films & TV Productions some credits include:  Red Rock (TV3), The Clinic (RTE), Savage (SP Films), When the Sky Falls (Sky Pictures),  A Dublin Story (Filmbase), Where the sea used to be (Too Old  Too Ugly Films), Head Rush, Zanzibar, Craic Whores (RTE2), The Anarchic Hand Affair. He has also developed as a writer for the stage & screen with notable credits including the stage play Candy Flipping Butterflies (Adopt a Hermit 2010) & Bus Project (fringe Festival 2007) & the short film The Anti-Love Pill (2014)

Karl worked & and Trained as a drama facilitator and continued his teacher training with Betty Ann Norton, since then he has worked with a large number of classes, schools, community groups & projects around Ireland some notable ones include: Trinity College Dublin (TAP programme), D.C.U. & Filmbase (Screenagers)